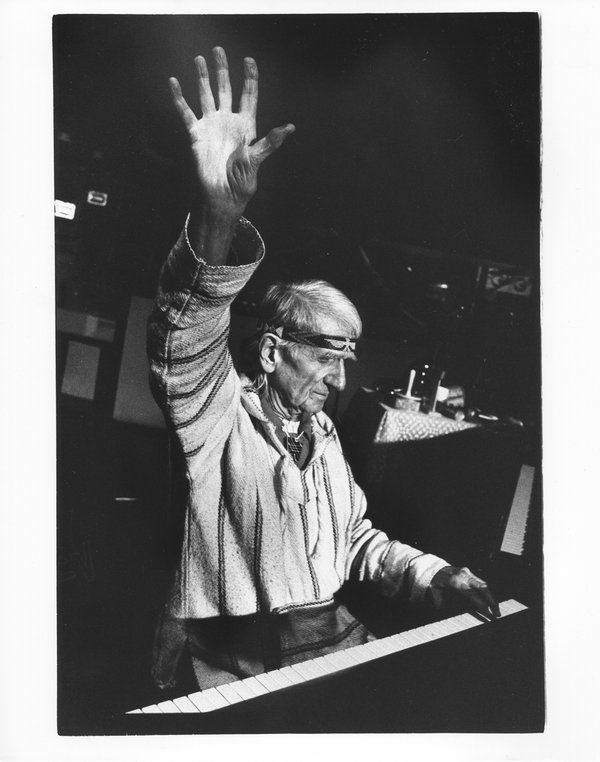 A great fan of jazz and chanson, Dany Gignoux has covered all the major events in Swiss and European musical life from the late 70s to the early 21st century. Taking advantage of Switzerland's privileged position in the network of music festivals, she has shot thousands of photographs of artists invited to the Montreux Jazz Festival, the Paléo Festival Nyon, the jazz festivals of Cully, Willisau, Vienne (France), Nice or Juan-les-Pins, as well as concerts and tours of famous musicians in Spain, France, Italy and even New York...

Dany Gignoux's archive of 80'000 images is now deposited at Geneva’s Musée d’art et d’histoire, while 10'000 proofs printed on silver paper by the photographer herself form the basis of Photo123, including 4'000 photos of musicians and 6'000 of humanitarian or ethnographic reportages. 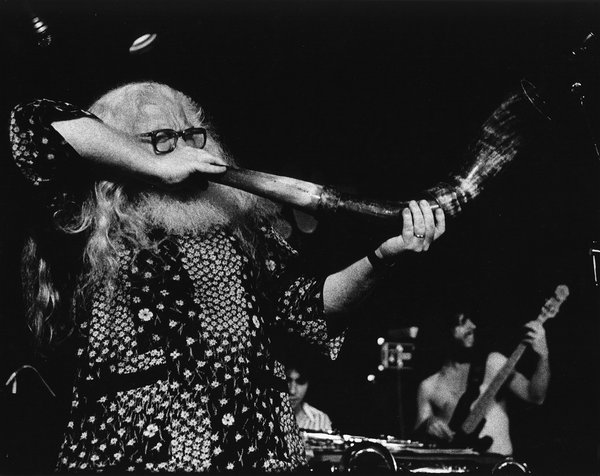 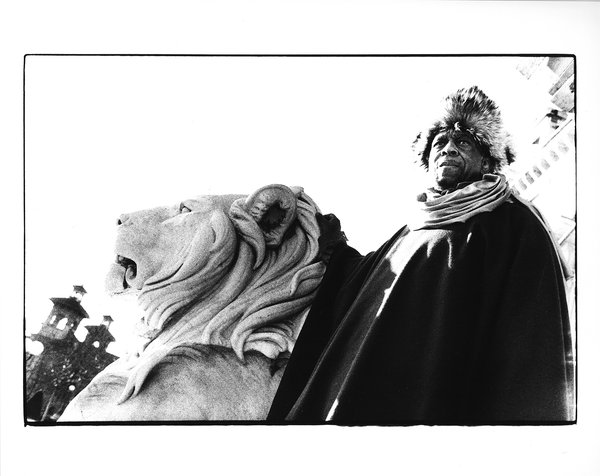 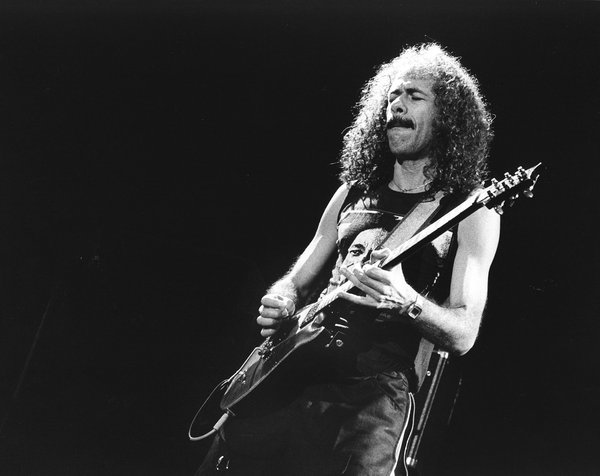 Over the years, she has taken more than 20'000 photographs of musicians on stage, in the heat of creation, but also backstage or in the privacy of their homes.

This privileged access, which attests to the complicity and friendship that Dany Gignoux had forged with her favourite musicians, makes this collection unique. 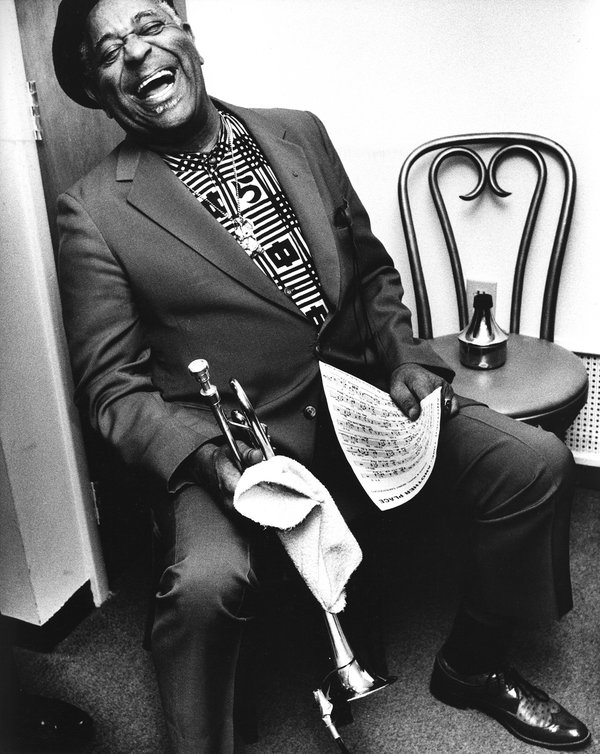 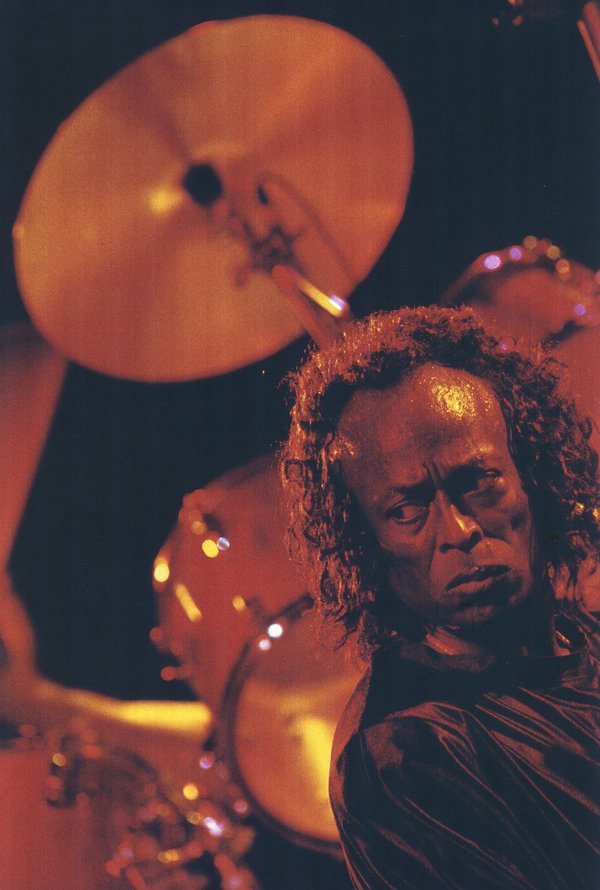 Her often original, evocative photographs, almost always in sharply contrasting black and white, breathe the spontaneity and admiration she had for the musicians.

Many of Dany Gignoux's photos adorn album and CD covers, or are found on the cover of specialised books.

Although almost 4'500 photographs are already available, Photo123's offer will be expanded over time through the acquisition of new collections. 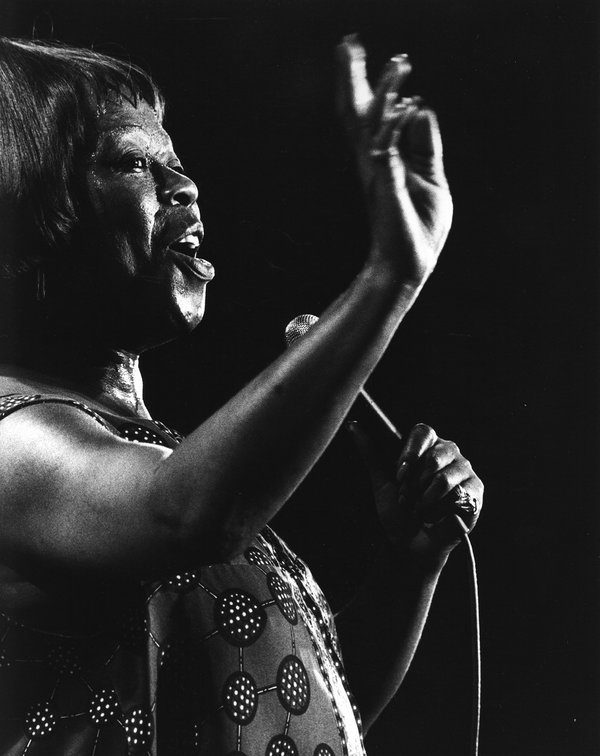 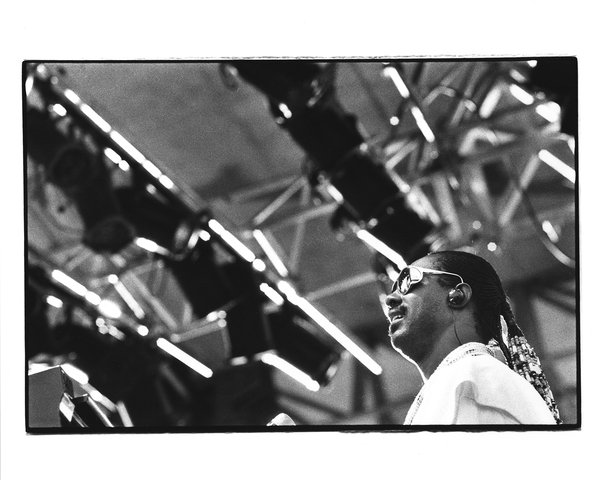 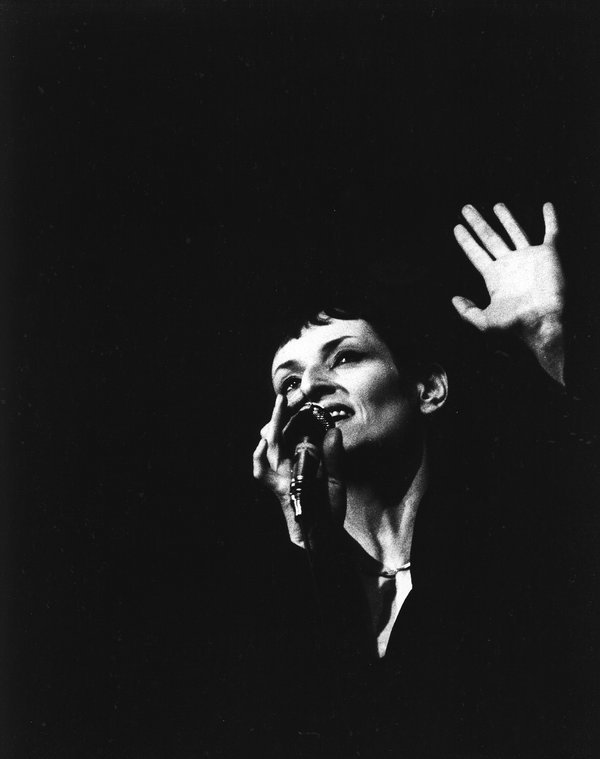